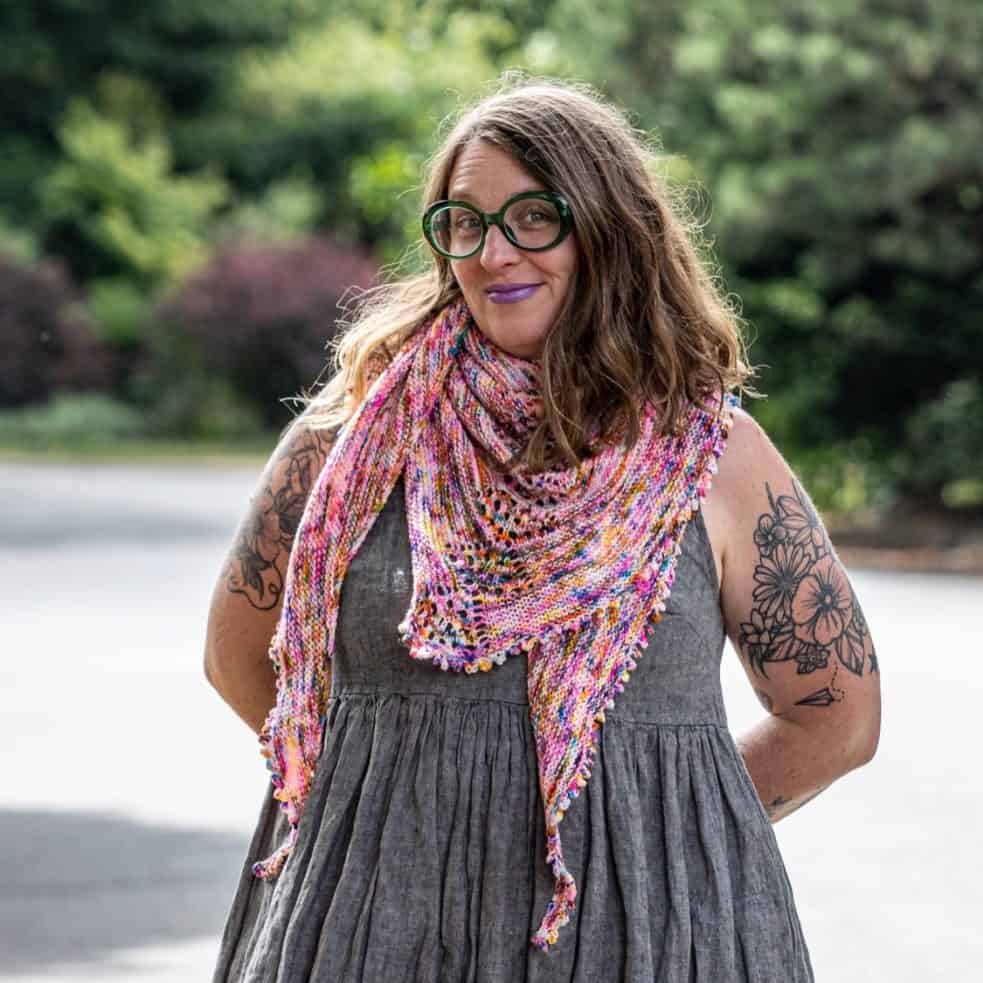 One of the neighborhoods in Portland that I used to spend a lot of time in is Sullivan’s Gulch, named after the Sullivan family. Timothy was a world-class traveler until settling in Portland and building his homestead. He met his wife, Margaret, in Tasmania in 1841. This shawlette seems the kind of thing a globe-trotting, practical 1800s woman would throw on to head out to tend to the chickens. 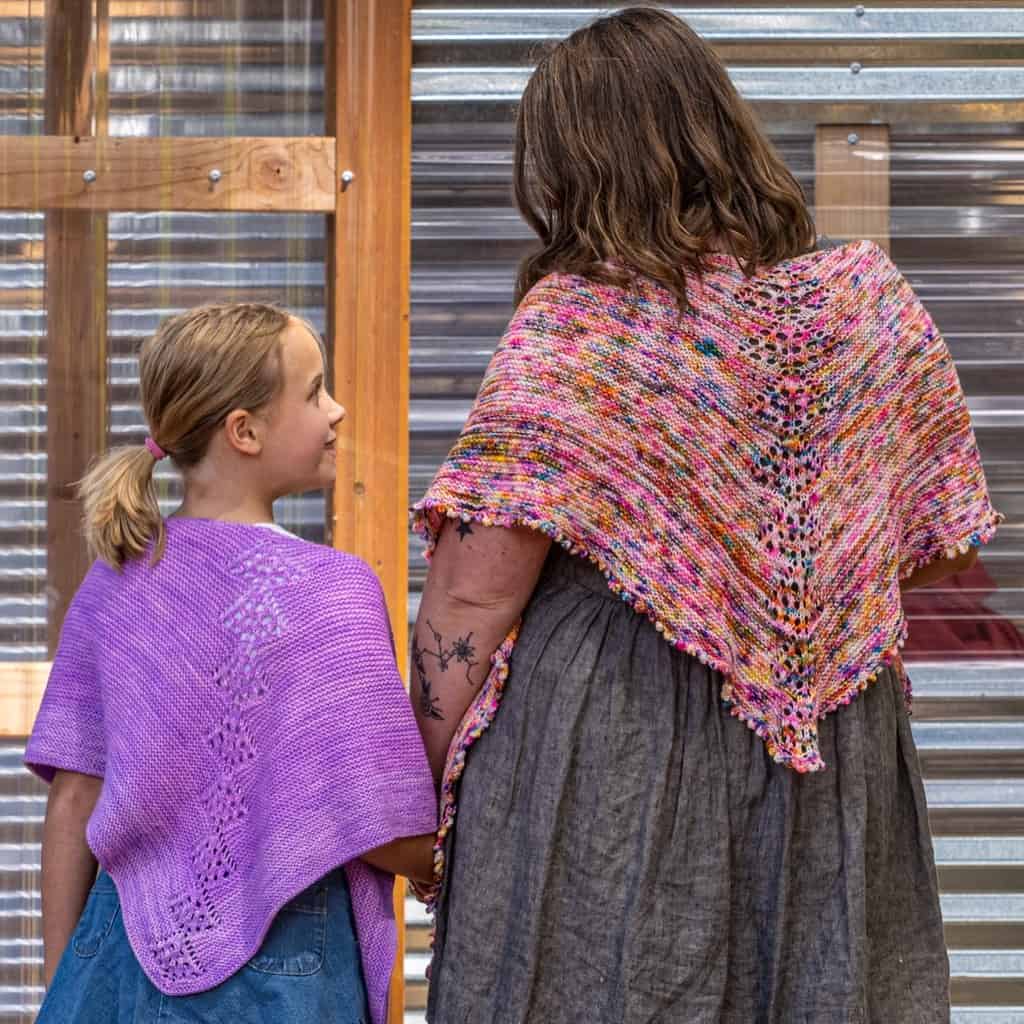 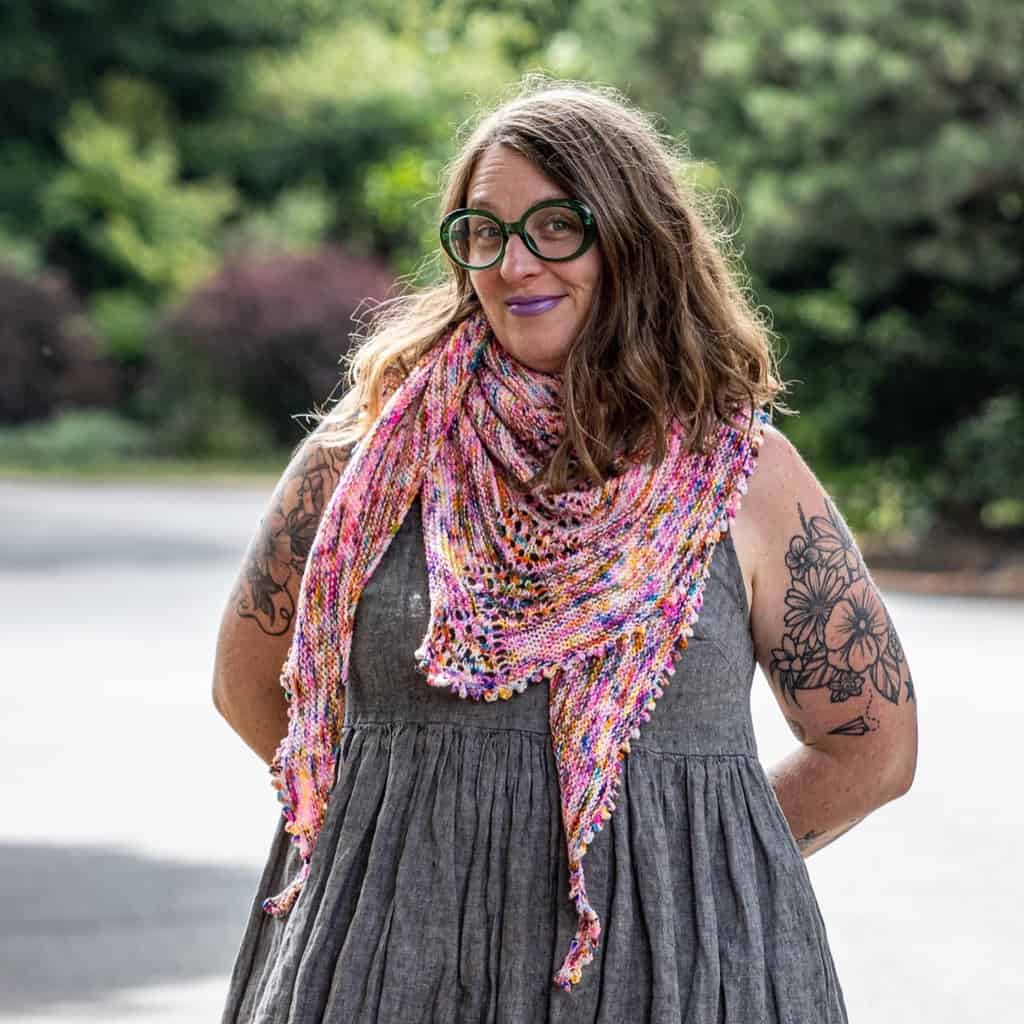