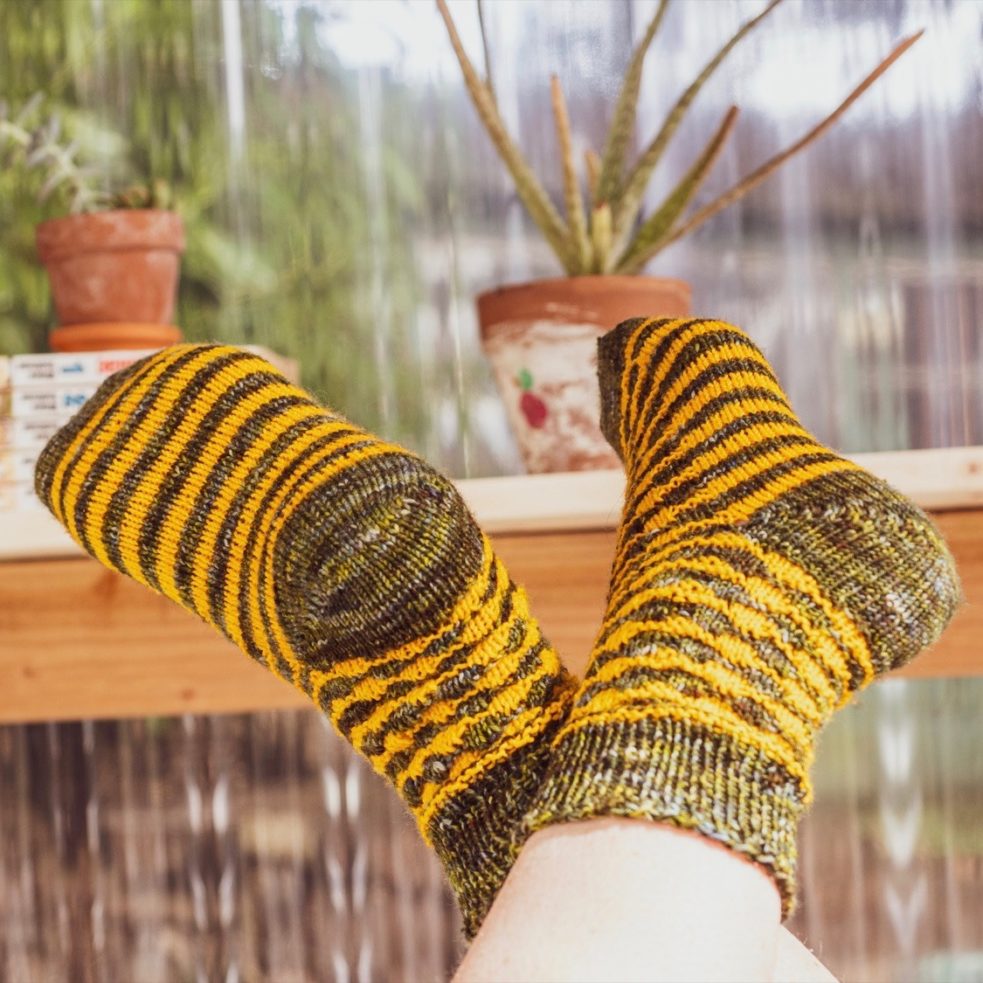 Oooooh, this year. OOOOOOOH THIS YEAR. 2020 started out a certain way, and then, WHAM. It’s not the same year it was in January, I can tell you that. Even February, it seemed like it was going to be one way. But here we are in the unique hellscape that is the actual 2020, and there’s not much of an end to the weirdness in sight.

The pandemic was bad enough, but we have the absolute worst person imaginable in charge of the country, so the US response has been terrible, many people have died, so many sick, no actual possibility of a return to normal anywhere on any horizon, no matter how powerful our binoculars might be.

The revolution is exciting, but that same asshole in charge is taking the wrong lessons from this, and now my city is being terrorized by federal agents with no apparent accountability to anything except the president’s agenda. WHAT THE FUCK IS HAPPENING???

And then there’s the fact that so many Black people have been murdered by police with not repercussions, no matter how many letters we write or calls we make or demonstrations that happen. Come on, America, we need better here.

All of that to say, my Socks on Vacay/Staycay output this year has been tempered by my mental and emotional state, so it hasn’t been very robust. Since last I wrote, I’ve, well, I haven’t finished any of the socks I had in progress, BUT I have started and finished another one. Which makes sock #6. Not pair #6, but sock #6. Oh well, sometimes you sock it out, and sometimes you don’t, huh?

And I got some more done on one of those socks in progress; I’m now on my heel increases on this one:

I’ll try to cast on a few more toes, and maybe even get a whole sock finished, for my next update. Stay tuned, wear your masks, and don’t be a racist! In fact, do something actively anti-racist at least a couple times a week. The world needs it, big time!