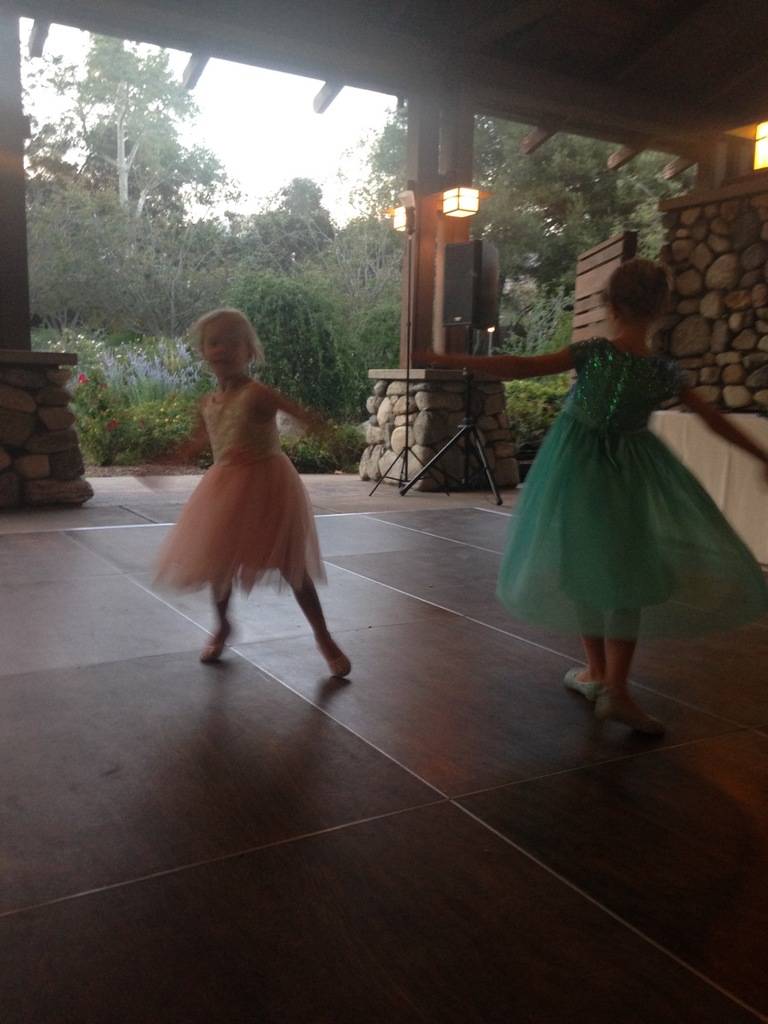 The second part of this Road Trip Travelogue takes place in the city of angels, where we spent 5 days with college friends and family, and at an amazing and beautiful wedding of two very special folk. 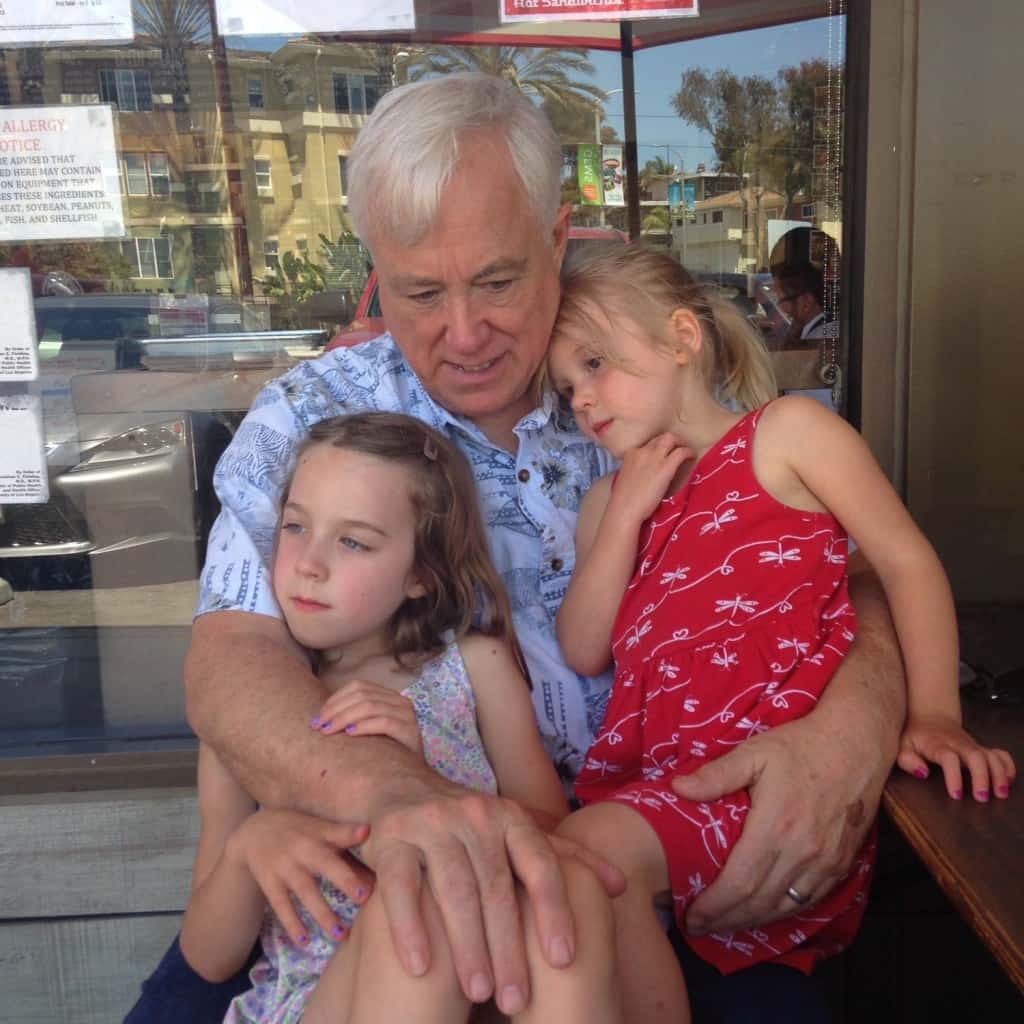 Is there anything in the world better than grandparent snuggles? These two certainly don’t think so. 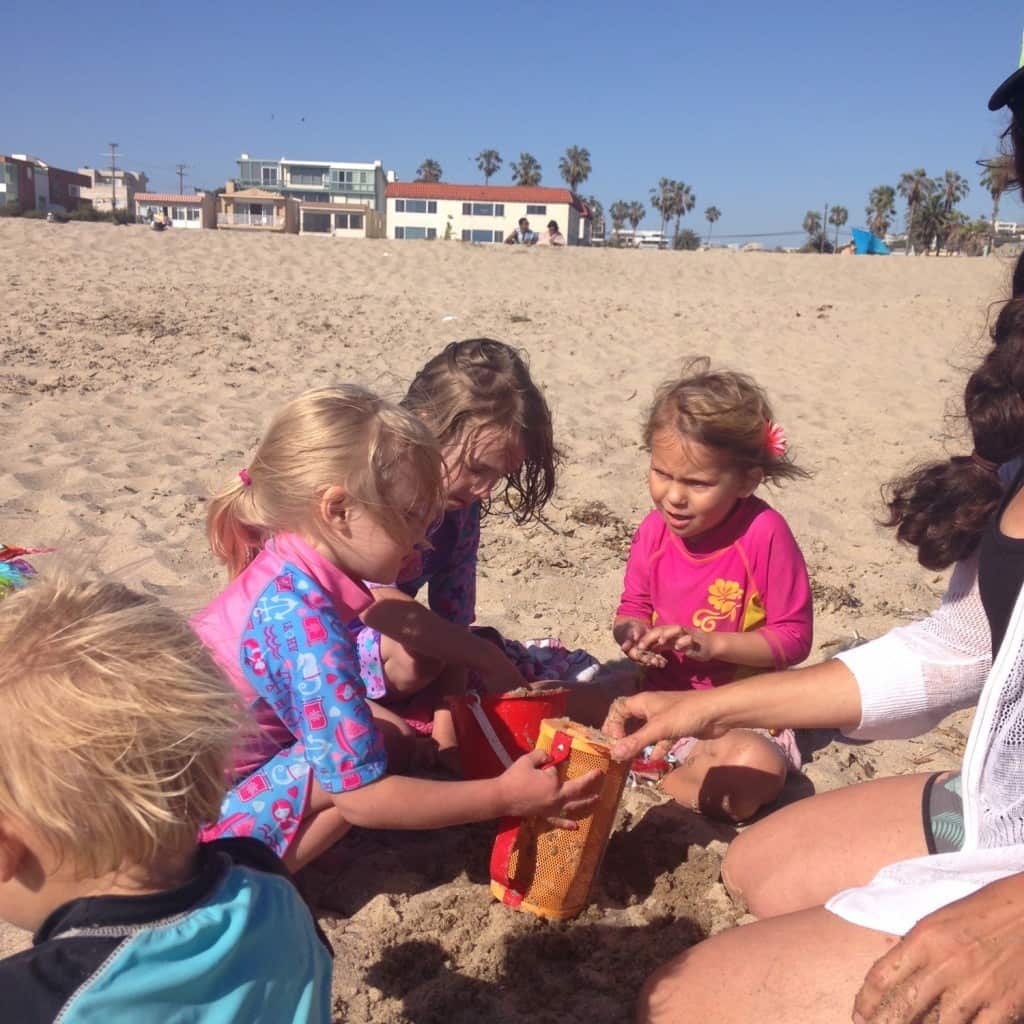 New friends on a beach so much warmer than our normal Pacific NW freeze-beaches. 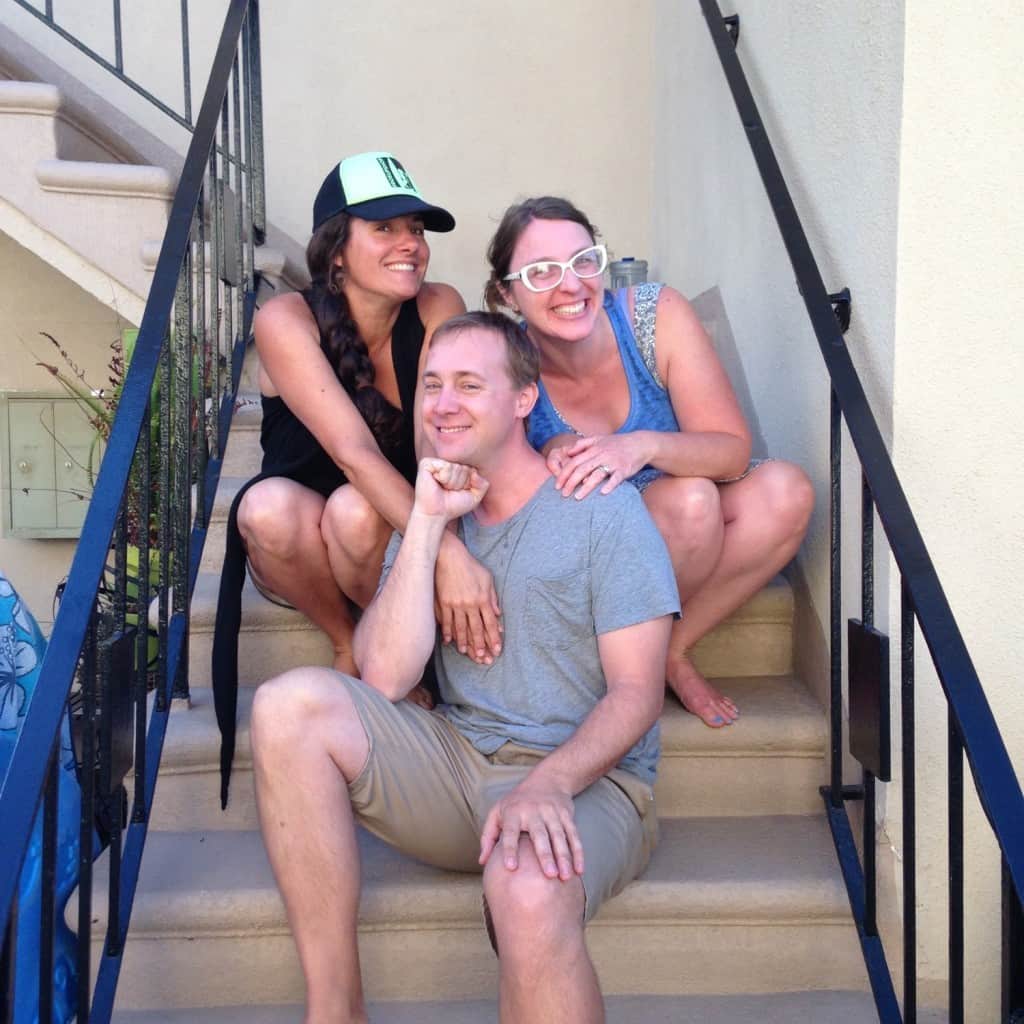 Hamming it up with some awesome old friends. 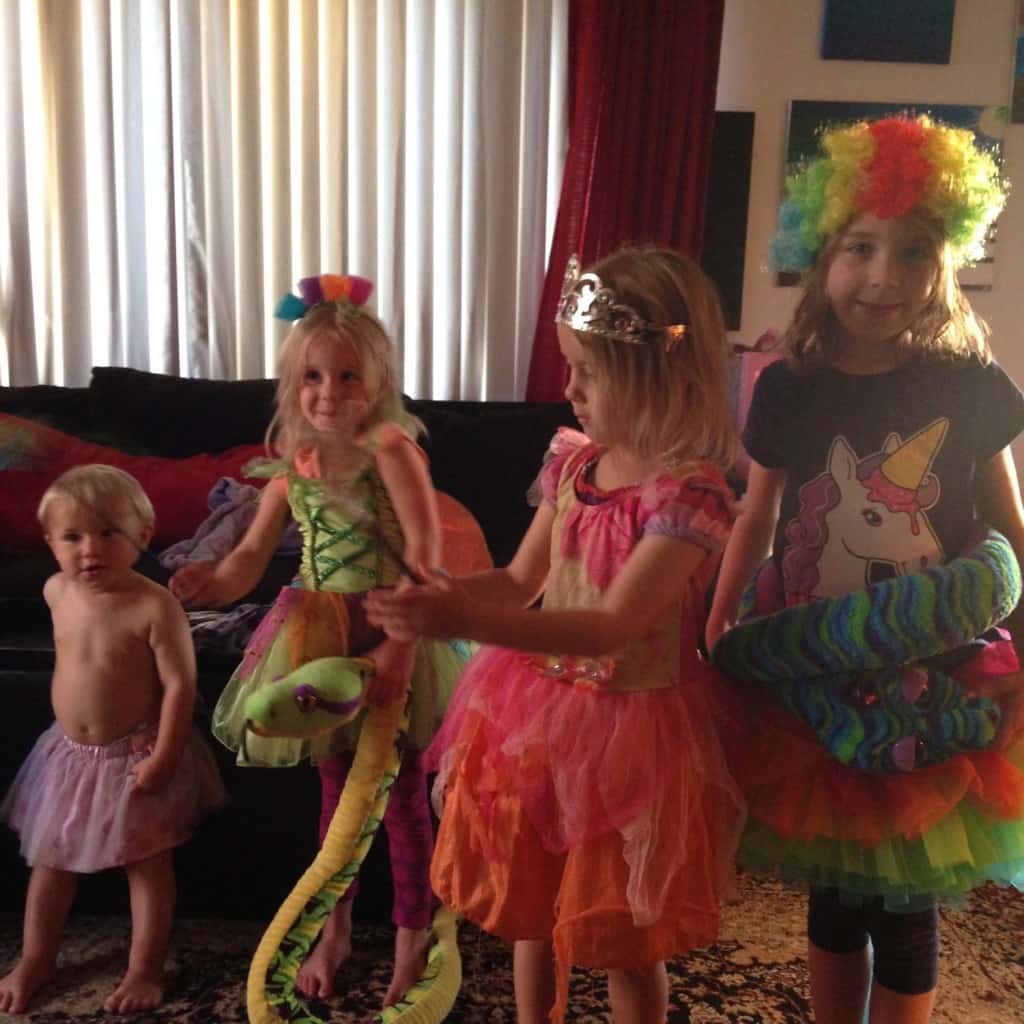 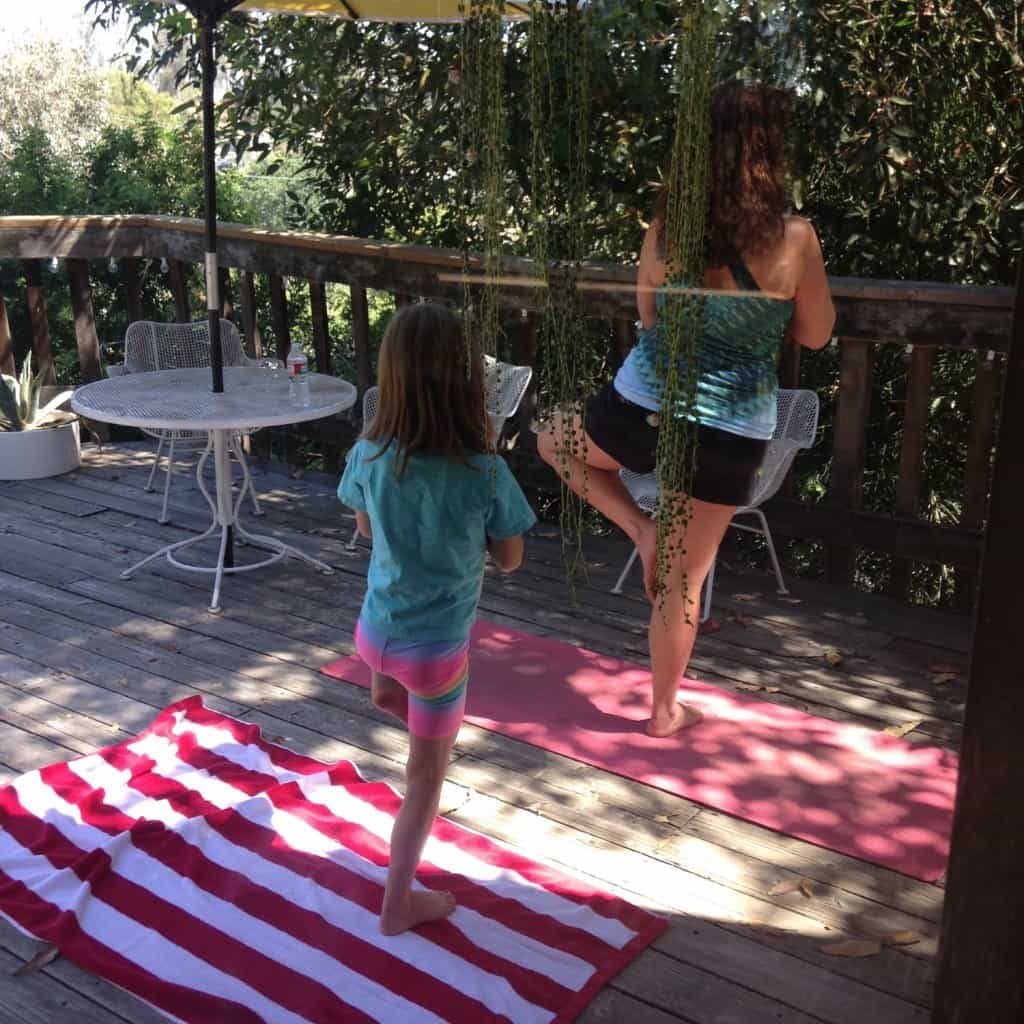 A bit of yoga with Aunt JoJo. 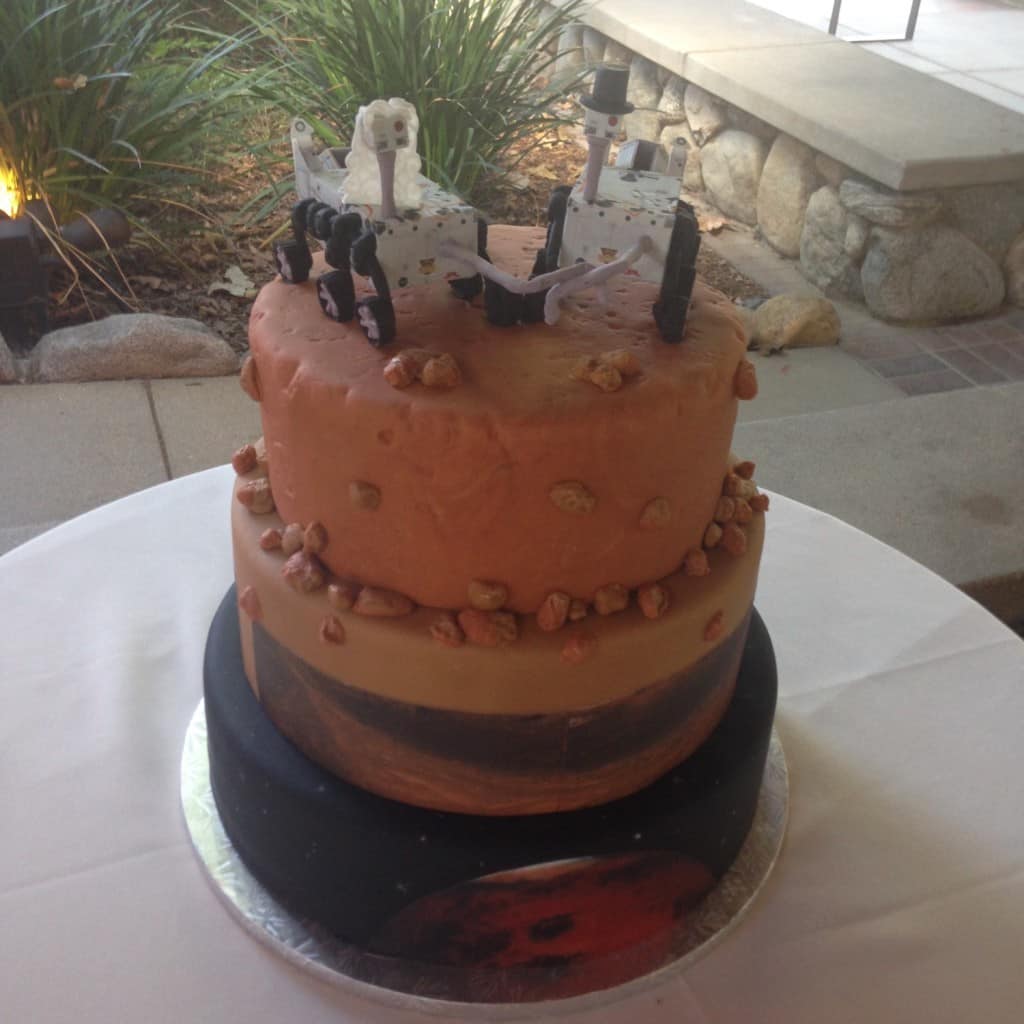 The most amazing, geekiest cake ever. We were surrounded by, no joke, rocket scientists at this wedding – the bride and groom met while working on the Rover project (as in, the Mars Rover, people!), and the groom used to be an actual Mars Rover Driver. He has his own Wikipedia page, folks. I’m not even kidding. There was a LOT of brainpower at this wedding. 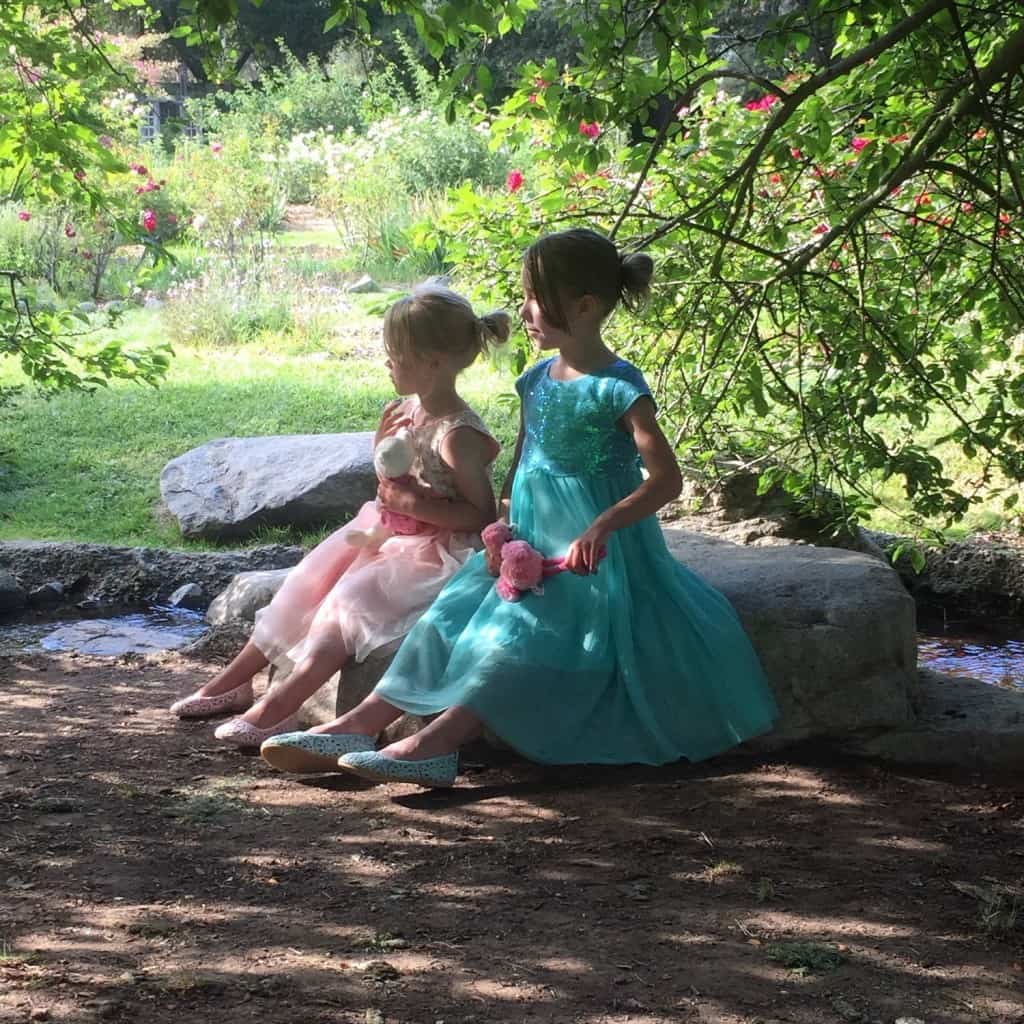 And, of course, my sweet little fairy girls. They had a blast.