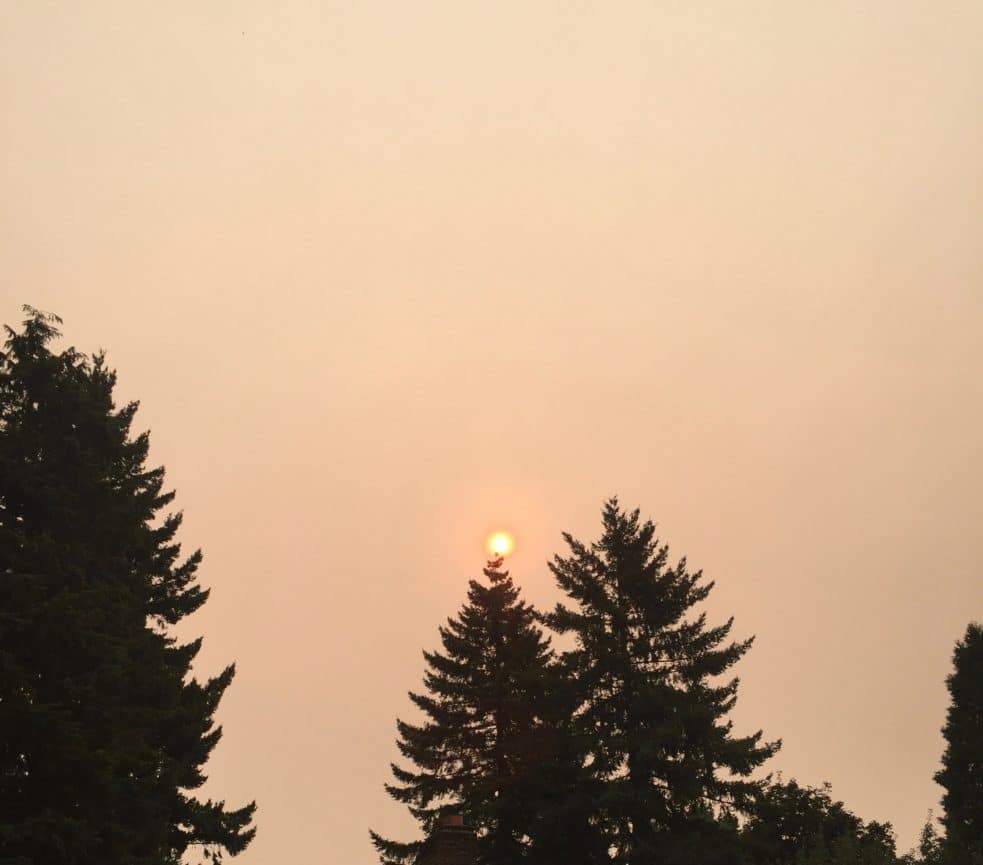 It’s so strange how much of a dichotomy we can be. How many different and disparate feelings can exist inside of a single person at the exact same time. I’ve got all of these conflicting emotions going on right now. Let’s start with the good:

But then there are the opposite emotions, that I’m feeling at the exact same time, emotions that are inspired mostly by external forces:

Whew. Anyway, I’m feeling all of the feelings right now, and needed to get this out. Thanks for listening, and if you’re feeling the same way I am, even a little bit of SJ/resistance work helps a great deal. Resistbot is an amazing way to easily send messages to your members of congress and your governor. Text ‘resist’ to 50409 and the text prompts will get you on your way to armchair resistance.