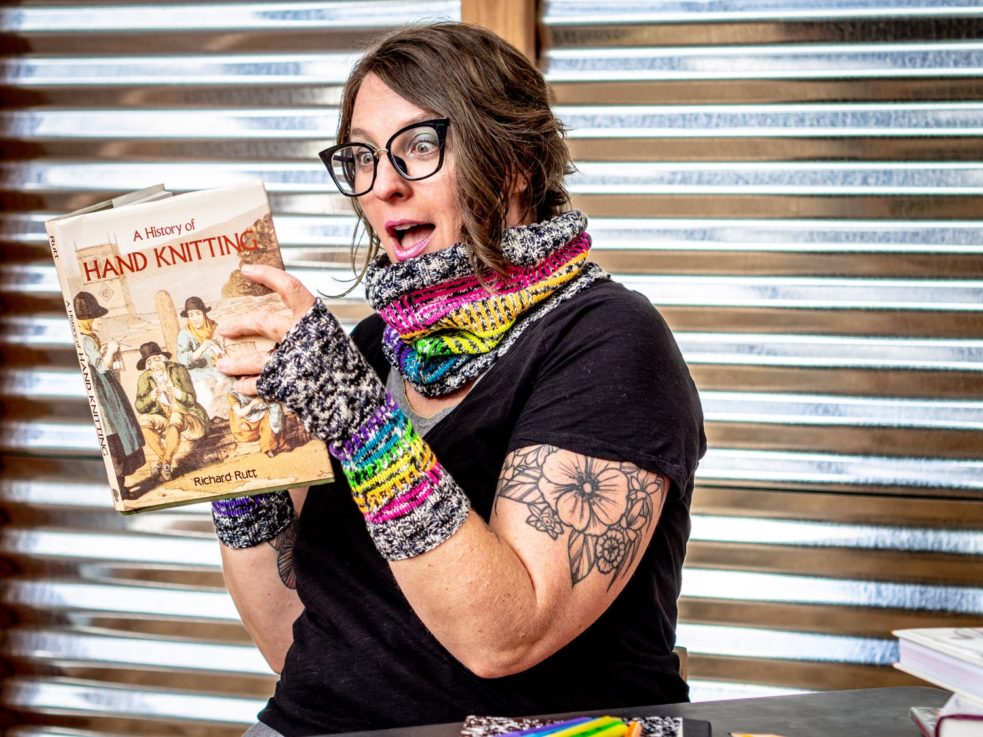 And here are my July books. I’m taking part-ish in the Shelbey Monae Book Club on Instagram, basically starting for the August books, so we’ll see if that helps with my reading and finishing of books.

This book was rad! A zombie apocalypse book with a Civil War twist. The premise is: during the Civil War, the dead started to rise. So, the enslaved were “freed” to help fight the dead, but many Black children were sent to schools (much like the Indian schools the US forced Native American children to attend) to learn how to fight the undead and protect white people.

The second in a post-apocalyptic romance series.

Wow this book was great. I read a lot of Lovecraft in college, and this book was so much in the same vein. Creepy, otherworldly, with strong protagonists who just kind of took the supernatural with a grain of salt. This is one of the August books for Shelbey and the Book Club, which I’m trying to follow along with for August. The other one is American Spy, which I still need to read. A bit of a caveat: I really don’t read books by white men, just as a matter of course, so this was a stretch in that regard. But, it delved into Jim Crow America, and all of the main characters are Black folks dealing not only with the supernatural weirdness, but also with deep-seated and dangerous racism in this damned country of ours.

Mixed Signals (Off the Grid #3) by Alyssa Cole

The third in this post-apocalyptic romance trilogy. I read it in like a day and it was a great palette cleanser for Lovecraft Country.

Party of Two (The Wedding Date #5) by Jasmine Guillory

A sweet continuation of the series, this time focusing on Olivia Munroe, sister of the main character in the first book of the series. I really like Jasmine Guillory’s writing (and her as a person – I mentioned her appearance on The Next Question previously, and I think about that podcast while reading her book).

Sweet, sweet little romance, focusing on two recent high school graduates, two Indian American kids whose parents are trying to set up for an arranged marriage. I liked it so much more than I thought I would.

Such a sweet story! This was read mostly over a very hot Sunday, when literally all I could do was lay around and try not to move too much and read.

This book was… weird. I’m not sure I was ever really into it, and, although the story was compelling, I’m not sure the storytelling was as compelling as a book like this should have (or maybe just what I thought it should have) been. Mostly I feel glad that I’m done with it and can read something else.

Audio book, and I highly recommend listening to both this and her first book, You Can’t Touch My Hair. She’s hilarious and wonderful to listen to – it’s like hanging out with your funniest and most random friend. She’s the most tangential person ever, in the best and most guffaw-inducing way. Seriously, listen to this person!

Ok, so that’s a lot of books for this month. I feel like pandemic is definitely giving me a lot of antsy feelings lately, and part of that is obsessive book-finding-and-reading. We’ll see if that holds up for more months/books, too…